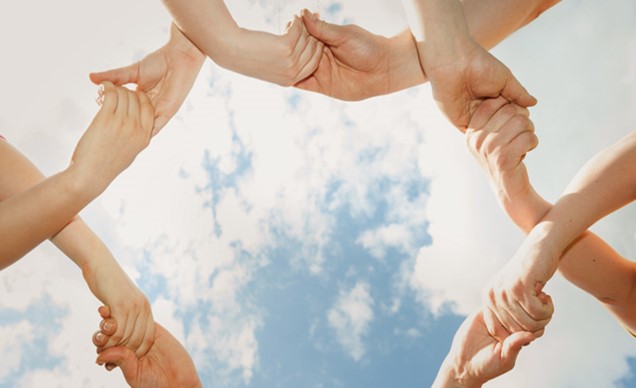 Should we welcome all those with one Jewish parent who wish to be a part of their Jewish heritage whether that parent is their mother or father?

This EHRS Community Forum is for every member of the Synagogue who would like to participate in the debate. The question is whether EHRS should or should not join the majority of UK Reform Synagogues in making it possible for the child of a Jewish father, whose mother is not Jewish, to be granted Jewish Status by our Beit Din by virtue of their Jewish upbringing, without requiring conversion to Judaism.

EHRS currently welcomes the conversion of the child of a Jewish father as an infant or later in life.

This forum follows 2 study sessions, in March and May and a shiur in January on the issue, led by our Rabbis.

The forum will help to guide the EHRS Council in taking their decision on the issue.

We are mainly online at the moment but slowly starting to meet again in person where safe to do so and people want to.

There is still so much going on so please jump in.

Calendar
24
May
Cornerstone
Our Cornerstone programme is open to any member of the community wanting to deepen their Jewish knowledge, as well as those exploring conversion and non-Jewish partners wanting to learn more about creating a Jewish home.

25
May
Bridge at EHRS
Join our weekly bridge group for an enjoyable and sociable afternoon.

25
May
Coffee & Chat
Our tea and coffee mornings take place in the EHRS lounge for those on their own who would like to meet others in the same situation.

25
May
Cook-A-Long – Knishes
Join our monthly Cook-a-Long’s where we create delicious treats together with all different types of foods, led by Rabbi Debbie.